Established by Sir Robin Knox-Johnston, the first person to sail solo non-stop around the world. The Clipper Round the World Yacht Race is one of the toughest endurance challenges on the planet.

People from around the world and all walks of life train to become ocean racing sailors. This unique, epic event sees teams battle extreme conditions as they race more than 40,000 nautical miles in a true test of fortitude and determination.

The Clipper Race fleet arrived back into London, UK on the 30th July 2022 after completing the epic circumnavigation, which had been suspended as a result of the COVID 19 pandemic.

After a spectacular Parade of Sail along the River Thames, the teams were welcomed into London’s Royal Docks in the afternoon by a huge crowd of family, friends, partners and spectators creating an electric atmosphere for their arrival.

Before the final sprint to London for Race Finish, the Sta-Lok Team had the opportunity to pose some questions to key members of the Clipper Race Team whilst at Derry~Londonderry stopover. 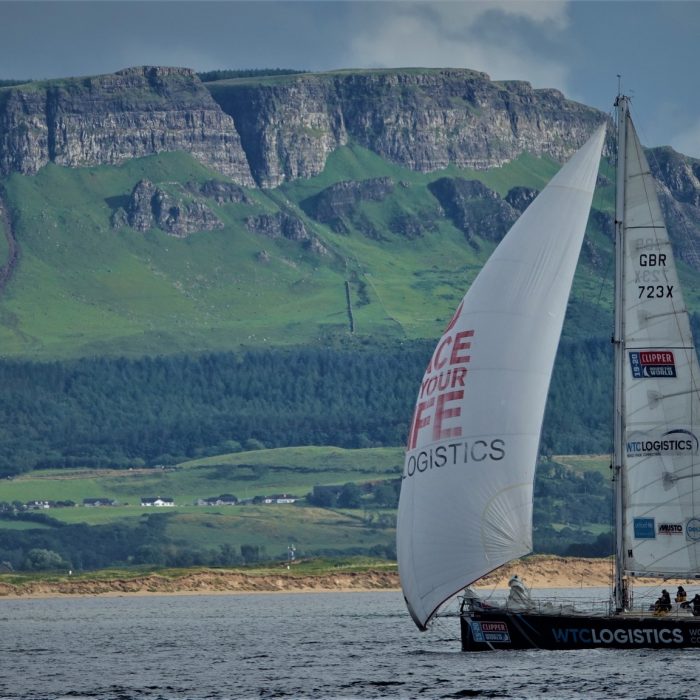 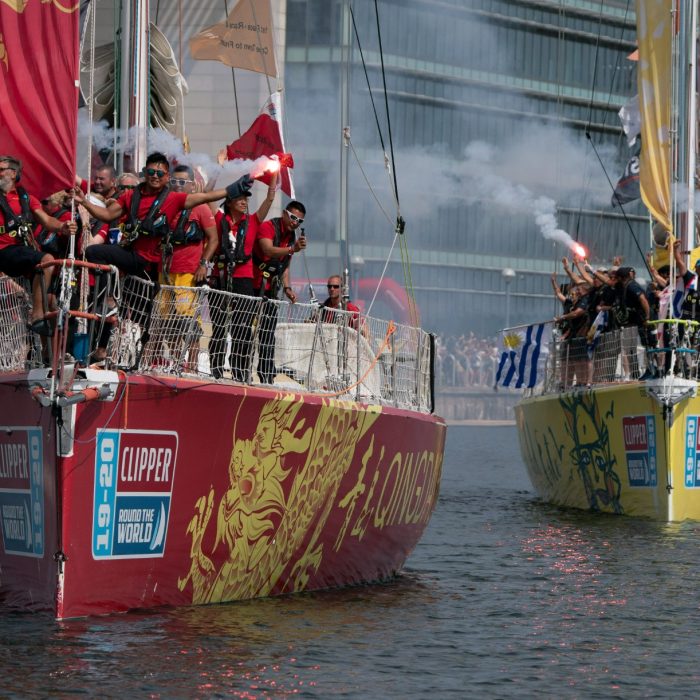 Having been selected once again as the Official Standing Rigging Partner for the Clipper 2019-20 Race edition, it was fantastic for Sta-Lok to hear such positive feedback on the products manufactured and supplied to the Clipper Race Fleet. 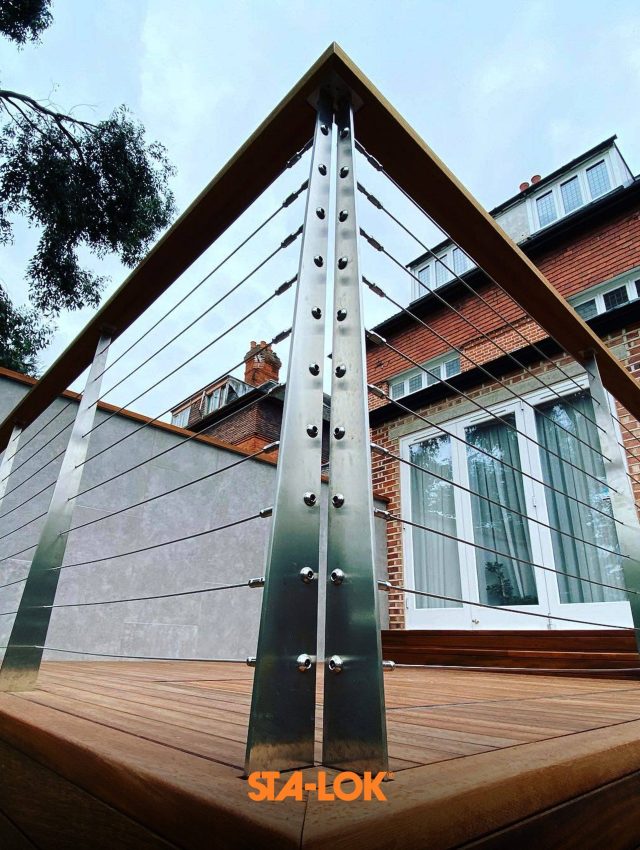 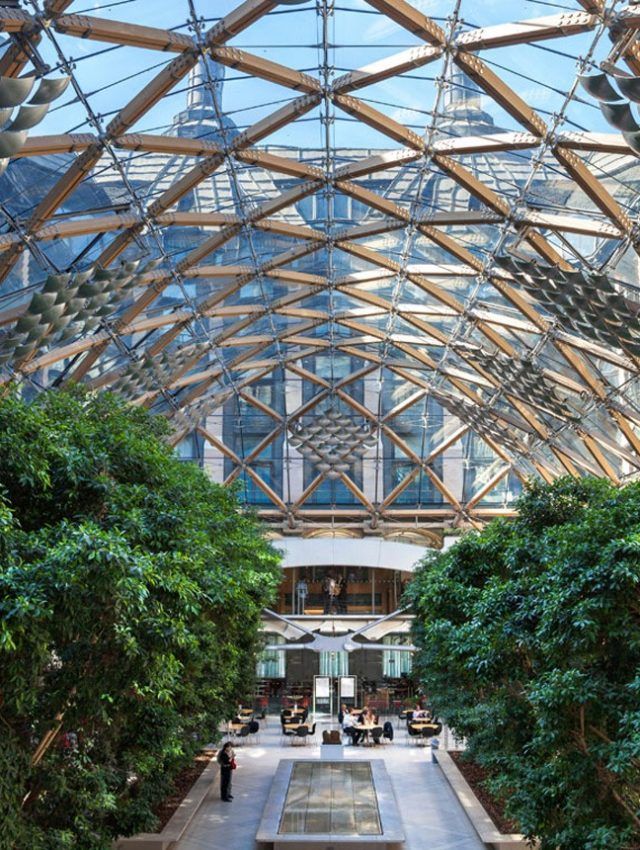