Today we are pleased to announce that Sta-Lok will be supporting 2022 Golden Globe Race Skipper, Ian Herbert Jones as the “Official Standing Rigging Supplier” for Ian’s 30,000-mile non-stop solo circumnavigation.

The 2022 Golden Globe race marks the 54th anniversary of the original race which will see competitors spending close to 300 days at sea without any outside assistance.

The Golden Globe Race aims to ensure an event where the achievement truly belongs to the skipper, rather than reliance on modern technology or support crews to get them home. To this end, the race requires entrants to use the same type, or similar equipment and technology that was carried on board Sir Robin Knox-Johnston’s 1968/69 race winning yacht Suhaili.

Ian learned to sail during his time with the British Army more than 20 years ago but became hooked on long distance ocean sailing following his circumnavigation in the 2007-2008 Clipper Race.

Attending the Golden Globe Race prize-giving event in France, Ian decided to purchase Puffin, a Tradewind 35 who had just finished fourth place in the 2018 GGR race with Istvan Koper at the helm (and Sta-Lok rigging on board).

Puffin will be entirely re-rigged with Sta-Lok fittings (a mixture of Self-Fit Mechanical fittings and Swage fittings) and best in industry KOS Compacted strand wire, which Sta-Lok have also supplied. The re-fit before the race is being managed by Jade Edwards-Leaney of the Boatshed Wales.

Speaking about the partnership, Ian said:

“Sta-Lok were the natural choice for my Golden Globe Race project, so it’s fantastic to now have them on the team. The GGR is non-stop and unsupported event, so everything we fit to Puffin has to be the best quality we can find, we get this with Sta-Lok.

Now with the support of the team at Sta-Lok we have the chance  to both renew all the standing rigging and upgrade Puffin to Sta-Lok’s Supajust turnbuckles system and KOS Compact wire. ” 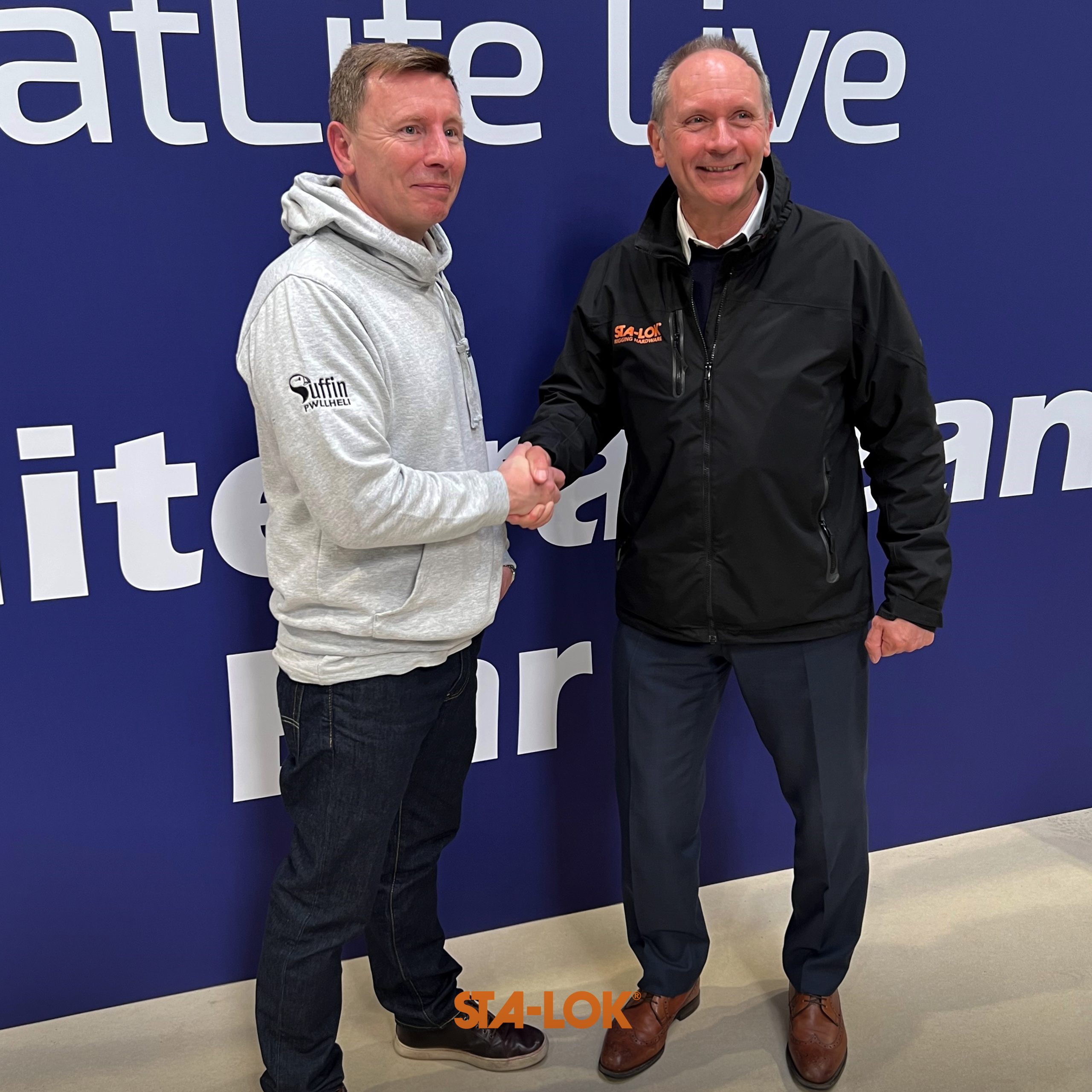 “We are delighted to be supporting Ian on his incredible journey. Sta-Lok fit

tings have been used by many yachts circumnavigating the globe, including Puffin herself who successfully completed the GGR in 2018.

Sta-Lok’s close links with the Clipper Race alongside Ian’s background with the Clipper event made the partnership feel very closely aligned, so it was fantastic that Ian made contact directly and asked if Sta-Lok would come onboard to support his Golden Globe Race.

We are looking forward to seeing Puffin following her refit and look forward to September and the race start with great anticipation. “ 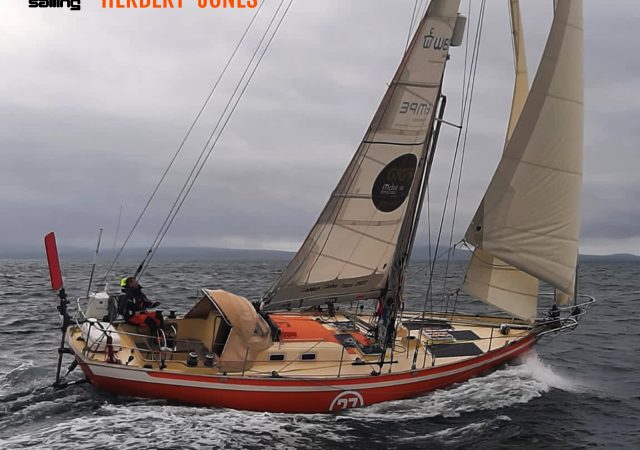 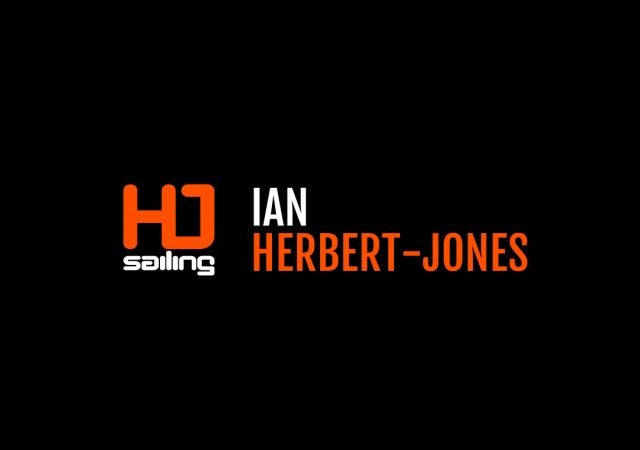 Today we are pleased to announce that Sta-Lok will be supporting 2022 Golden Globe Race Skipper, Ian Herbert Jones as... 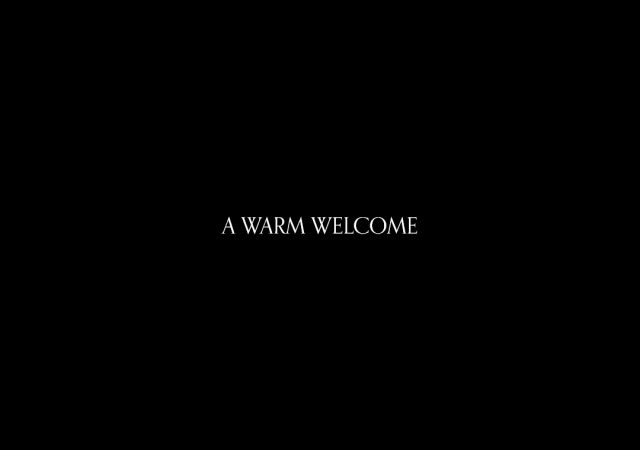 We've been sitting on some exciting news! The Sta-Lok team is continuing to grow. We recently welcomed Adrian Wink and... 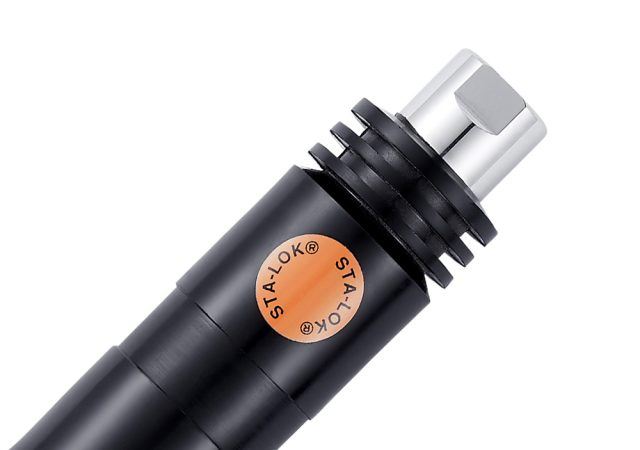